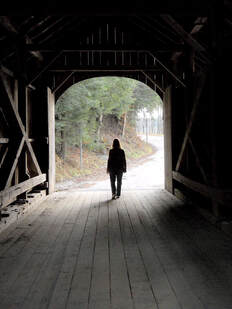 Artist Statement
The inspiration for my artwork comes from an insatiable desire and intimate awareness of my natural surroundings. Exploring and connecting with the land and sky. Observing decay, growth, potential and microcosmic mysterious yearning to be discovered; distilling these moments into their essence, creating unfettered imagery that is contemplative and expressive....read more
Collections
J.Crew Group, New York, New York